Songs for the legion

Songs for the legion 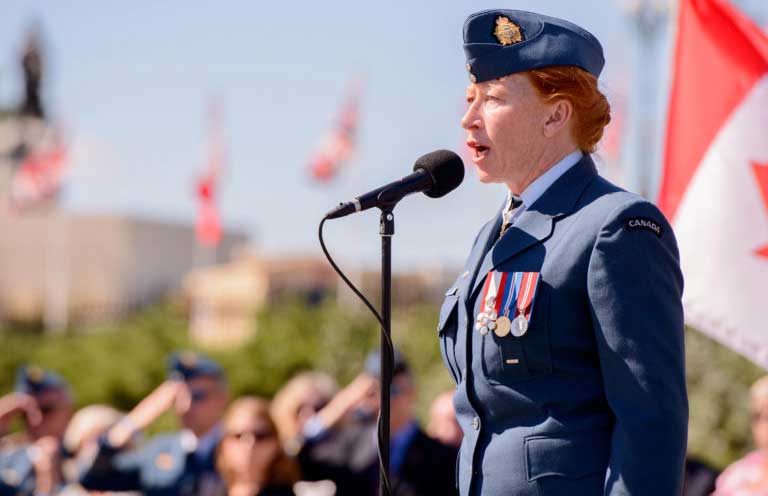 Loreena will be performing several songs during a gala fundraiser on Oct. 15 in support of the Royal Canadian Legion branch in Stratford where she lives. Facing financial challenges due to the imposed lockdowns during the pandemic, the legion organized the gala dinner in hopes of refilling its coffers. “The history and role of the legion has been central to this community and our country for a very long time, and I’m grateful to have the opportunity to give back to them in some small way by being part of this event,” said Loreena, who is also Honorary-Colonel of the Royal Canadian Air Force, a position she has held since 2014. The Royal Canadian Legion is a non-profit organization serving Canadian war veterans, military members and the RCMP, while promoting ‘Remembrance’ of their services and the sacrifices made. Tickets can be purchased by calling Branch 8 at 519-271-4540.