A beautiful obsession with the Uilleann pipes 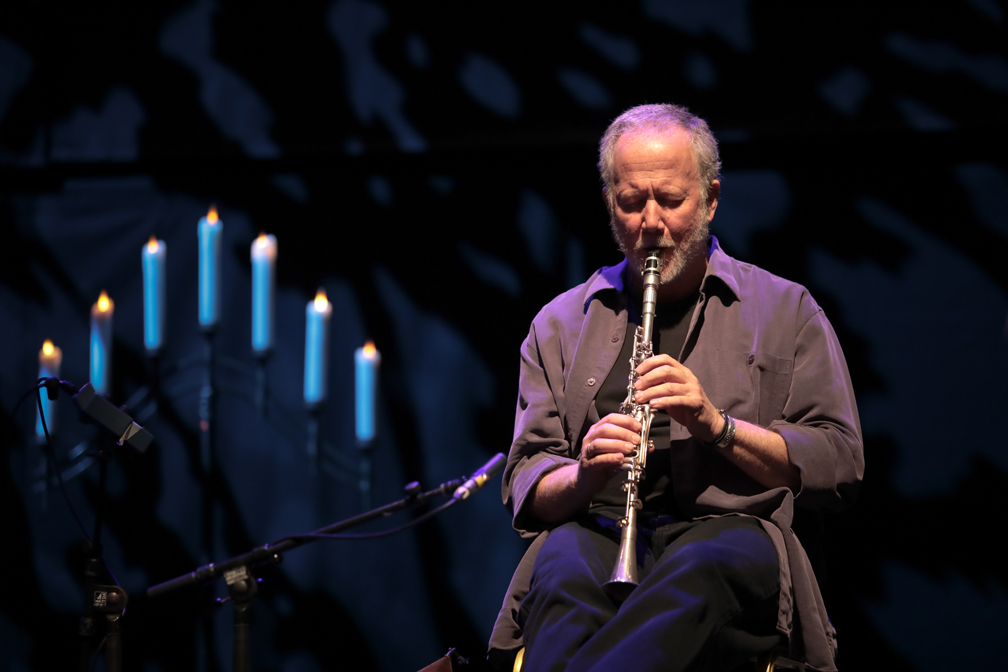 A beautiful obsession with the Uilleann pipes

By Diane Sewell, for The Loreena McKennitt Community

Most Saturdays in the 1980s, musician Ian Harper would trek down to Toronto’s St. Lawrence Market to watch Loreena busking, but he never had an inkling he’d one day be playing with her band or that she’d be touring the world and selling millions of records.

“My wife Donna and I loved her music right from the beginning of her career and we’d follow her all over Ontario,” he says.

Ian, who’s now been specializing in woodwind instruments for over four decades, has had his musical fingers in many pies over the years. For the past 44 years he’s been a pit musician with the Stratford Festival, the largest classical repertory theatre in North America. Some of his early freelance orchestral gigs included stints with the Hamilton Philharmonic Orchestra, the Kitchener-Waterloo Symphony and the Canadian Opera Company.

Ironically, both he and Loreena worked together in the 1981 Stratford Festival production of H.M.S. Pinafore, yet it wasn’t until 2009 that their musical paths crossed again.

Ian’s first introduction to Celtic music was in the mid-‘80s when he got a call to play penny whistle on a Carlsberg beer commercial. He also did a couple of gigs with famed Irish harpist Mary O’Hara when she came to Toronto, which further deepened his love of Irish music.

Coming from a family of engineers, Ian thought he’d probably become one too. But after just a few months at university, an engineering professor who moonlighted as a jazz pianist, encouraged him to follow his heart instead of his head. He dropped out and enrolled in a program for jazz composition and arranging.

In the 1990s, his “obsession” with the Uilleann pipes began. Known as the national bag pipes of Ireland, he admits “they’re the hardest instrument I have ever tackled – and I’m still learning.”

During that same decade, while living and working in Stratford, he and his wife Donna-Claire McLeod, also a musician, concurrently ran a bed and breakfast across the street from a house Loreena owned. “I would practice the pipes with the windows wide open hoping she’d hear me and come over, but she either wasn’t home or didn’t notice.”

Ian came to the attention of Loreena’s long-time musical colleague, guitarist Brian Hughes, who heard him playing the Uilleann pipes in Toronto during a recording of “Halleluiah” by the Canadian Tenors.  Brian suggested he audition for Loreena in Stratford. At the time, she was further delving into her Celtic roots and planning the 2010 album The Wind That Shakes The Barley.

“I was expecting I’d just play a few tunes in private for Loreena so I was a bit surprised to find the whole band was there,” Ian recalls. “I started to get really nervous but Caroline (Lavelle) and I got talking about border collies, which we both love, and that broke the ice. Everybody was so lovely and welcoming. It went really well and Loreena asked me to play on the album.” She also invited him to join her 2012 Celtic Footprints tour to promote it and he’s since accompanied her on a number of European and South American tours.

“It’s always so wonderful when we can weave Ian into our musical adventures, on the road or in the studio,” says Loreena. “His versatility in instruments and musicianship is outstanding and he fits in so beautifully with the rest of our musical companions. I love seeing them all getting on with each other so well, not only from a musical standpoint, but also just as interesting and interested human beings. Ian is such a great addition to the whole experience.”

Most recently, in 2019 Loreena invited him to join the band as a special guest at England’s Royal Albert Hall for a live concert during her Lost Souls tour. The performance became a two-disc release, Live At The Royal Albert Hall, and then in April of this year was released on vinyl.

“I play mostly Uilleann pipes with the band, but also a Turkish-style clarinet for the more exotic tunes, as well as a little low whistle – none of the instruments I play in the pit.”

Over the years, Ian and his wife have moved several times. From Toronto to Stratford and then 20 years ago to a 178-acre farm near Owen Sound, a beautiful rural area wedged between Lake Huron and Georgian Bay in Southwestern Ontario, Canada. When not playing music, they raise sheep, breed border collies, ride horses and in the spring they make maple syrup.

“Playing with Loreena has been one of the highlights of my career,” Ian says. “She’s great to work with and treats the band and the crew very, very well. She also asks for and receives the best from her band, which I love.

“Although I’m happiest when out of the spotlight being a sideman in a pit or orchestra, being onstage with Loreena and the band is the best. The camaraderie when we’re all together makes a magic combination that always delivers. When the call comes in I make myself available no matter what other work is happening.”