A London Hall of Fame honour

A London Hall of Fame honour 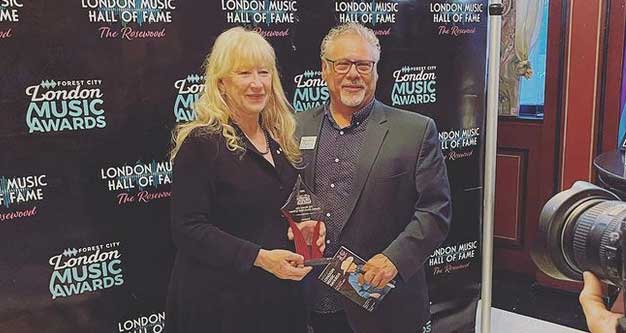 In June, Loreena was among those inducted into the Forest City London Music Hall of Fame during their 20th annual awards gala. The hall is located about an hour’s drive from Loreena’s home base of Stratford, Ontario. “You know, when you’re young and starting out in this business, you’re working hard with your head down and then one day you look up and it’s 20, 30 years later, so it’s a great honour to receive,” she told reporters. In March, Loreena headlined two benefit concerts at London’s Aeolian Hall that raised over $70,000 (Can.) for Ukraine relief efforts.