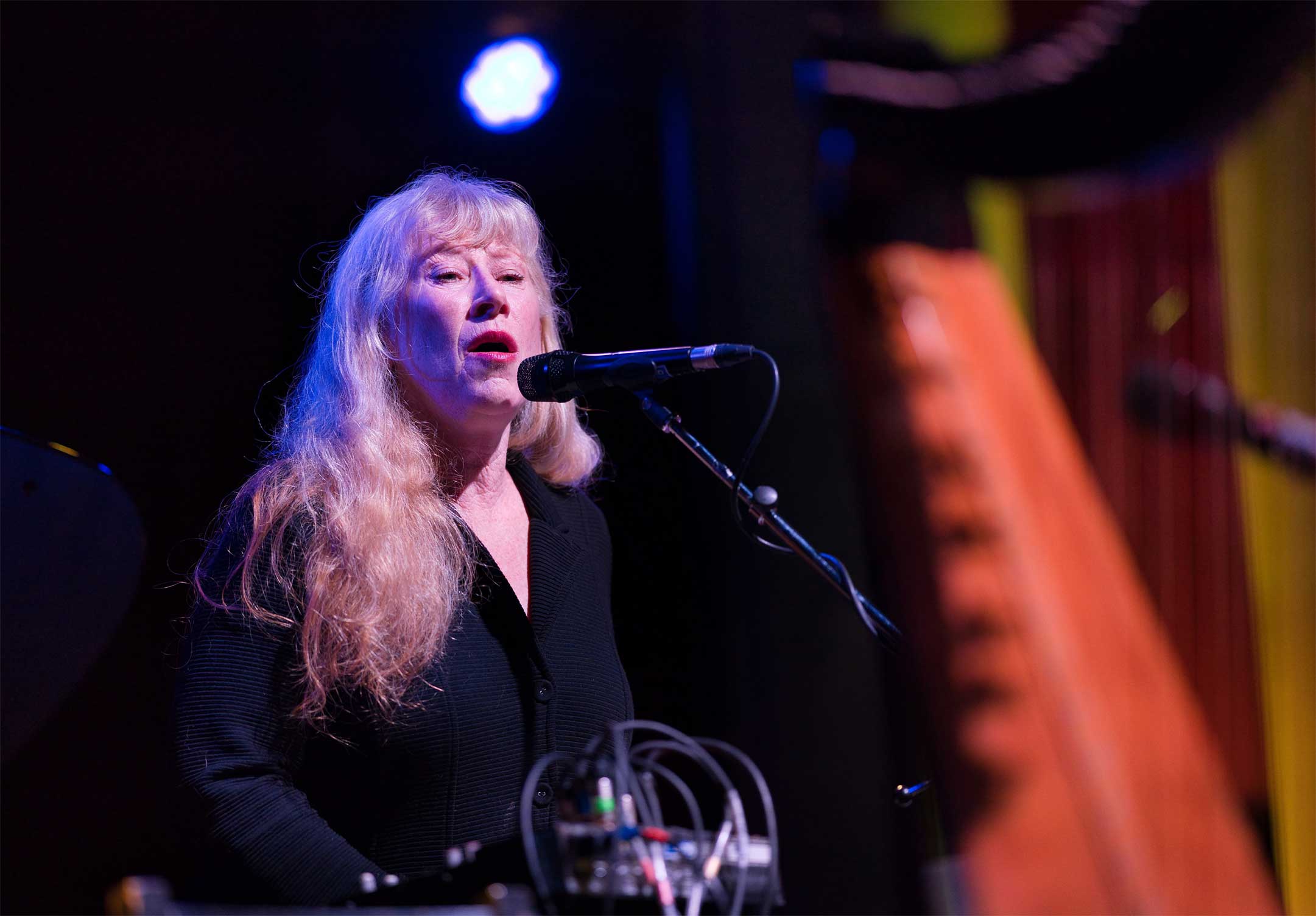 Two sold-out concerts in London, Canada, with Loreena as the headline performer, exceeded expectations and generated roughly $72,000 for refugees and those trapped inside Ukraine.

Loreena joined other musicians and artists for both performances, March 24th and 25th, and the second concert was live-streamed from the historic Aeolian Hall, about an hour’s drive from Loreena’s home base of Stratford. At one point, over 1,000 viewers were tuned in to the concert. Donations were accepted during the live stream and topped up what ticket sales had generated.

“As citizens of Canada, and indeed for all citizens around the world, we must appreciate that our destinies are intertwined with the destinies of others,” said Loreena, who also applauded the generosity of concert goers and live stream viewers.

One hundred per cent of the money raised will be donated to the International Red Cross, an impartial, neutral and independent organization that aids and protects victims of armed conflict. The Government of Canada pledged to match Canadians’ donations in aid of Ukraine, up to $30 million.