Flowers among the clouds 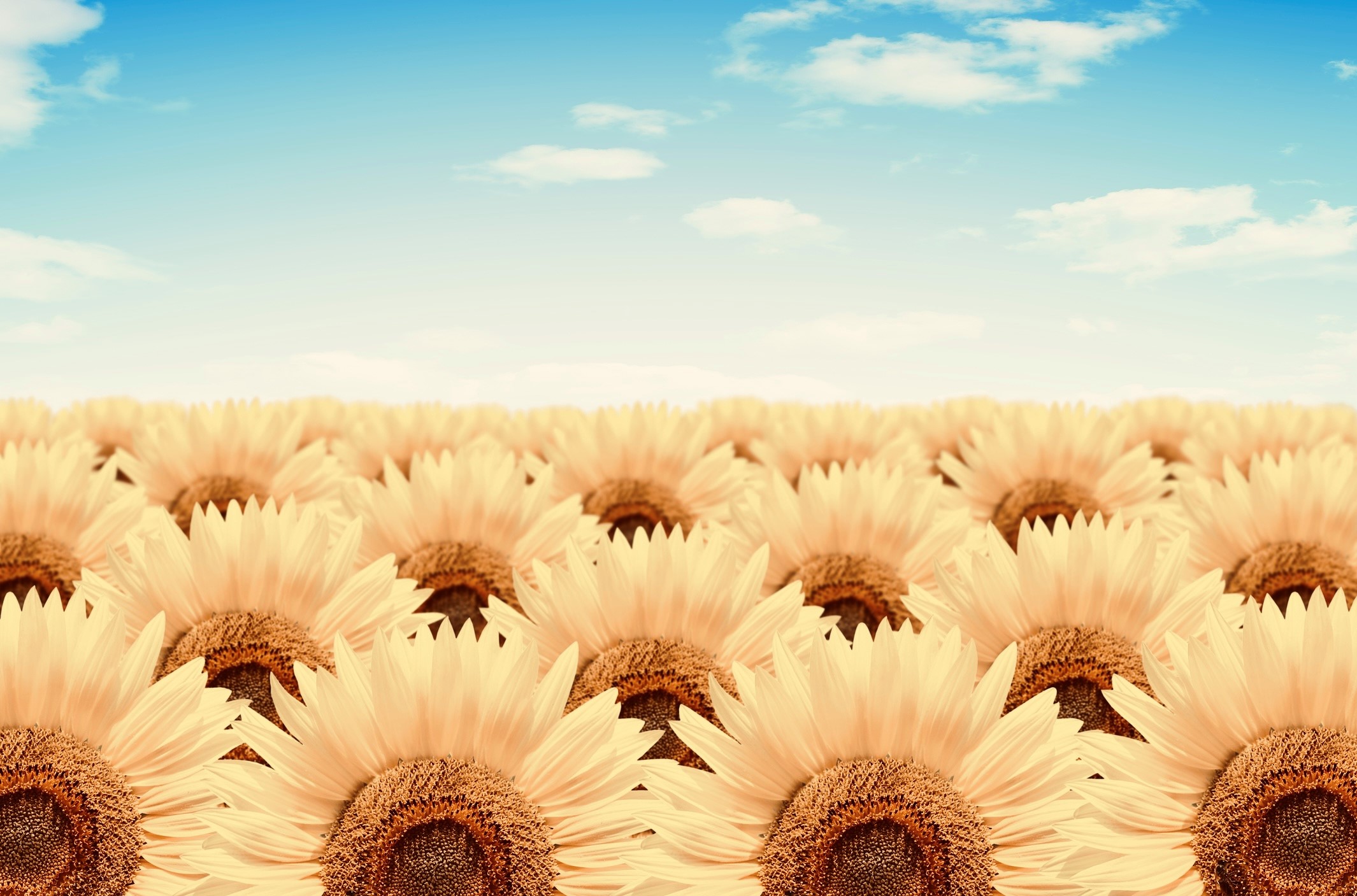 Flowers among the clouds

I have always loved spring. For me, it’s a highly creative time of year, inspired by nature’s capacity for rejuvenation after a harsh winter of cold, dark days. We’ve often recorded or toured at this time of year, revelling in the first blooms of snowdrops and tulips – early expressions of spring in places which are not still in the last throws of winter, as my Canadian home usually is at the end of March. And indeed, as our March newsletter illustrates, we are continuing to carry on doing what we do, making and sharing music with people around the world.

And even though we’ll be sharing more news with you in the coming days, with the war in Ukraine and all it implies for the rest of the world, I want to assure you that we will not be ‘moving on’ from this crisis. We will be moving with it.

We’ve learned many remarkable, inspirational and instructive things from the Ukrainian people, including their determination to carry on, not just out of defiance but with a clear sense of their own dignity. For me, one of the most poignant moments was seeing an elderly Ukrainian woman handing sunflower seeds to a Russian soldier to place in his pocket.

We too will join the Ukrainian people in planting flowers among the clouds.