How fragile is our democracy? 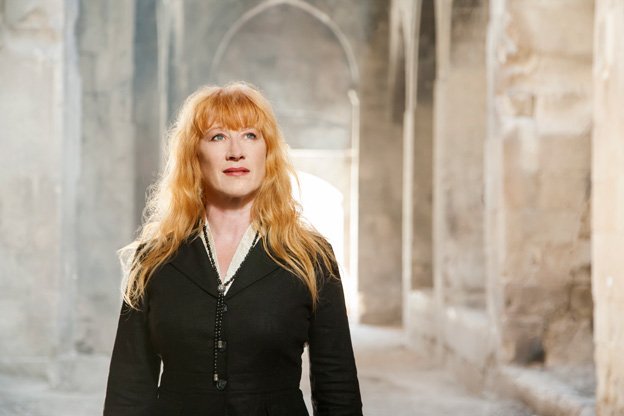 How fragile is our democracy?

Raised in a Conservative farming family in rural Manitoba, I have watched with horror the ongoing assault on our democracy – that democracy for which so many people died in two world wars and other conflicts.

And I’m trying to figure out what has bothered me most.

Was it the co-opting and co-mingling of our national flag with Nazi flags, alt-right and Trump flags?

Was it the co-opting of the national anthem, the exploitation of the concept of ‘freedom,’ the threatening abuse of our health care workers, or the disrespect shown to Indigenous people?

Was it the words of Conservative interim leader Candice Bergen, framing this as the prime minister’s problem when it’s really society’s problem?

Was it the picture of a noose with the prime minister’s image on it?

Or was it the selfies taken by Ms. Bergen, former Conservative leader Andrew Sheer, sitting Senator Denise Batters and Conservative leadership candidate Pierre Poilievre who said they supported the truckers, even when the Canadian Trucker’s Association disavowed this insurgency?

No, of all these things what has alarmed me most, is the labelling of this insurrection as a “Freedom Rally”. It bears echoes and disturbing tones of one of the Nuremberg rallies held in 1935 called the “Rally of Freedom” (Reichsparteitag der Freiheit), which celebrated the Nazi Party.

But I am also alarmed by the Memorandum of Understanding which the protesters set out to overthrow our democratically-elected government in favour of their Canada Unity party.

And it was the cache of arms found at the Coutts, Alberta border crossing.

Yes, it was all of this plus the lack of unity across all parties to call this movement what it is – a flirtation with an authoritarian fantasy, harboured and propagated by a select and influential few, and with foreign interests.

The playbook of the so-called freedom convoy has been one of harassment, intimidation and mob rule.

We respect and cherish our right to protest, but harassment and intimidation are not protest. A strong democracy does not cower in the face of intimidation. We need our leaders to take decisive and determined action and to quell any similar activities or behaviour within our own communities.

Like Candice Bergen, I too was raised in a Conservative family in Morden, Manitoba. But I remember our community as being tightly knit in spite of our differences. People from different backgrounds, who were there under different circumstances, were a part of who we were as a community. In stark contrast to the events we are now witnessing, we managed to forge a kind of unity despite our differences.

But the trajectory of my view and the intensity of my alarm diverges greatly from Ms. Bergen’s and the many who inhabit the once-revered Conservative party as they align themselves with this undemocratic and dangerous movement.

Canadians should be under no illusion as to what is in play here. This goes far beyond frustrated or confused citizens and a minority of truckers, who have become pawns in a greater game of politics and control. It is not unlike what we are seeing in The United States, United Kingdom and other parts of Europe.

This is our own January 6th and we must all put our country above politics. We need to witness elected representatives of every political stripe and level come out in one voice, unequivocally denouncing this dangerous movement for what it is.

Canadians shocked by these events will want to see that the organizers are found and held accountable. There must be a response which sends the unmistakable message that any similar events in the future will be met with a much swifter and even more serious response.

Robust efforts should also be made to address the role that social media, such as Facebook, has played. And we must address the role crowd funding sites such as GiveSendGo and GoFundMe have played in abetting and radicalizing segments of our population, particularly as we learn that foreign interests with alt-right connections have been involved.

Now would not be too soon for all Canadians – not just our elected officials – to review our lessons learned.

I, for one, will be reminded that our fragile democracy will not thrive or survive as a spectator sport, or as a political football. We must all be soldiers of democracy. We need much stronger education in civics, media literacy, and history as it pertains to the rise of authoritarian regimes. For a country which does not know its history is like a person with amnesia.

And finally, we need to speak up when we see something wrong – for our own lives and for our children’s and grandchildren’s lives. Future generations are depending on us.

Canadians value democracy, human rights and the rule of law. Defending it begins at home.