Loreena performs during evening of music, comedy and conversation 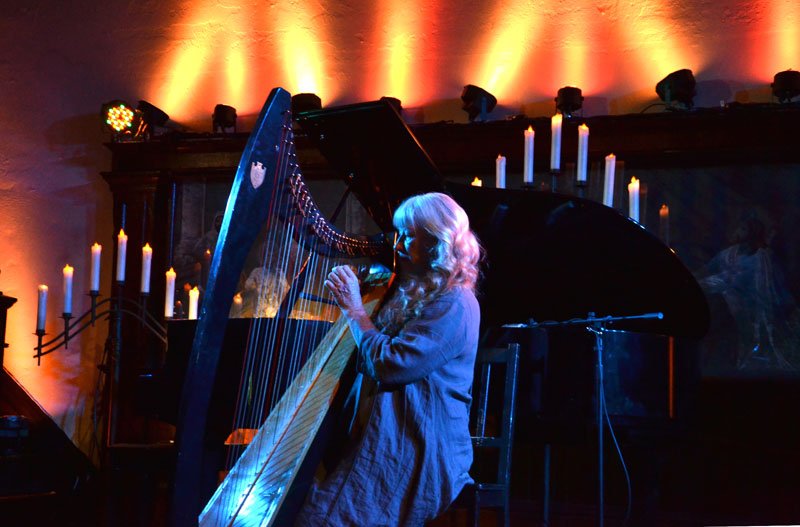 Loreena performs during evening of music, comedy and conversation

A new 75-minute video concert, called Stratford Signatures, will premiere Saturday June 19th and feature a number of performers strongly connected to Stratford – Loreena’s home base. And she’s one of them.

Five local professional artists will be performing ‘signature’ material, followed by an informal chat with actor/director Graham Abbey about how artists leave their mark on the world and what that looks like. Each artist segment will be 15 to 18 minutes long.

“I’m honoured to be a part of this program and to support the efforts of organizers trying to make it an ongoing series,” says Loreena. “Stratford features so many highly-creative people whose appeal is not only local, but regional, provincial, national, even international.”

Loreena will perform several songs during her segment.

Special guests are well-known Canadian comedy icons Colin Mochrie and Debra McGrath, both alumnus of Toronto’s famous Second City and with a memorable list of credits to their names, including playing husband and wife in a number of productions. Other artists include Marcus Nance (accompanied by Franklin Brasz), who has performed for eight seasons at the Stratford Festival and is equally at home in theatre, opera, concert and cabaret. Highly-entertaining sisters Anika and Britta Johnson write and perform their own musicals, both individually and as a team.

Stratford Signatures is a pilot program organized by the Stratford Arts and Culture Collective, which is working to create a Stratford Arts and Culture Centre. (Loreena is a member of the Stratford Arts & Culture Collective’s Honorary Advisory Committee.) The broadcast variety show is being produced by Stratford-based film and television company Ballinran Entertainment and is directed by Craig Thompson. The special was filmed in the sanctuary and amphitheatre at the historic Knox Presbyterian Church in Stratford, a beautiful space where Loreena has performed many times.

Tickets for this virtual event are $35 (plus HST and a $2.50 booking fee). A ticket entitles you to watch the show in the comfort of your own home as many times as you want between Saturday June 19th and Sunday June 27th, 2021.