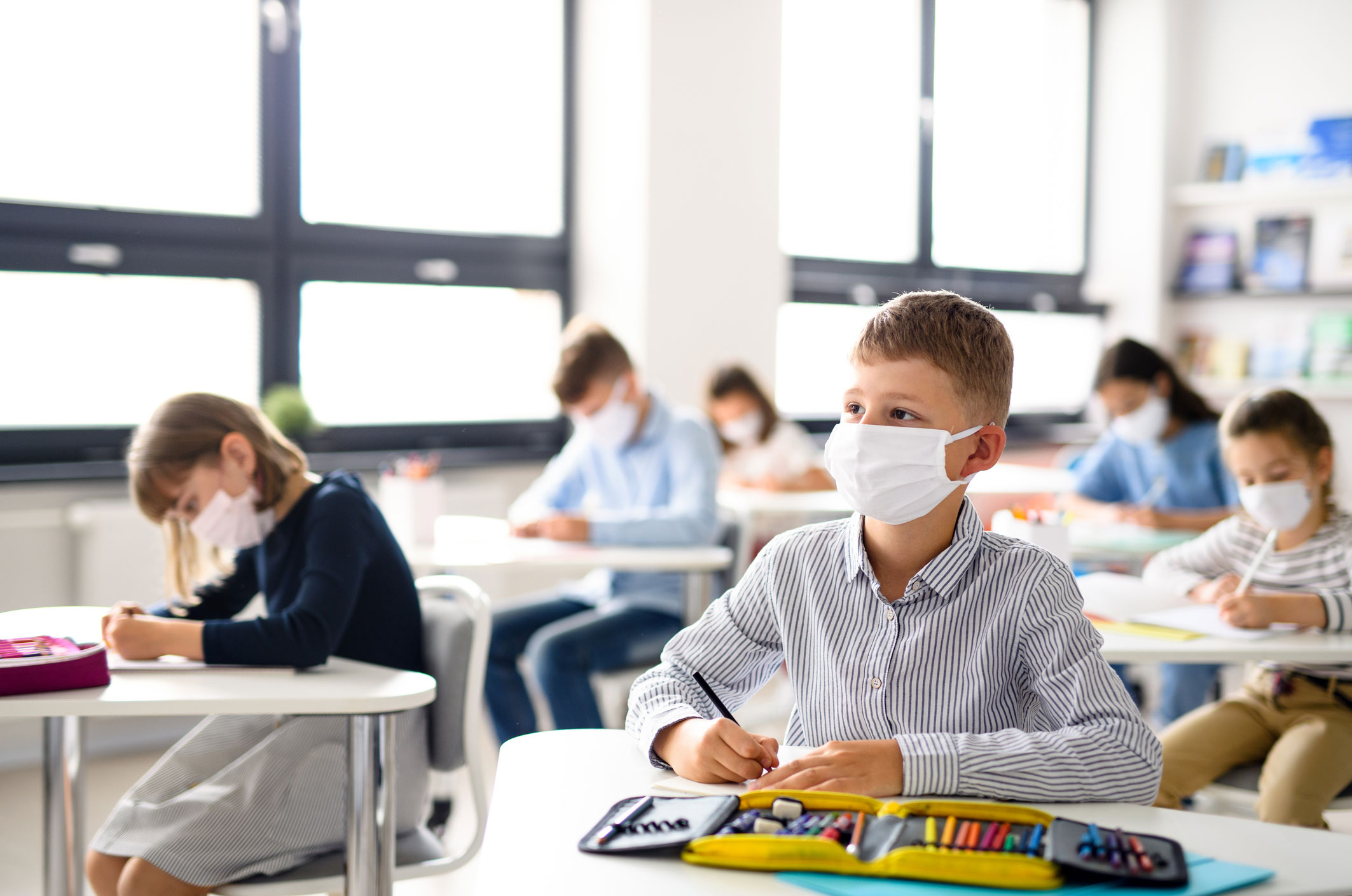 Speaking with friends this morning, I tried to explain what was nagging at me about my son’s return to school next week. By now, we know how faulty and inferior online learning has been compared to in-person learning, even detrimental to our children’s mental health.

The only explanation I could come up with was that my instincts were telling me Ontario students are sitting ducks. Yes, we know ducks should be on water in that pond over there and not on dry land where they are now, and every effort needs to be taken to get them there. But surely, we can’t send those ducks to the pond with a hundred hunters poised on the shoreline.

Digging deeper into this nagging feeling, I concluded it was the absence of criteria and standards in educational settings for both students and educators alike. The need for these parallel what already exists in other industries, such as food service where standards are set by the province and overseen by local health units. “The food service industry is regulated by legislation at all three levels of government. Legislation sets out the requirements that food premises need to follow to make sure their food is kept safe,” explains the Ministry of Health and Long-Term Care. No one questions that this is a necessary requirement for public safety.

But where is this applied in our schools?

Sadly, this failure is akin to the great tragedy witnessed in long-term care homes where we learned there may have been standards, yet insufficient oversight.

On Tuesday, the Ontario Government announced aspirational initiatives hoping that by ramping up testing, boosters, staffing and mask supplies success will inevitably follow. But what does that mean for my son’s school if there are no science-based criteria and standards underpinning these initiatives? Large quantities of supplies on their own do not make up for the absence of a baseline of standards that would make schools safe.

I am alarmed and deeply concerned that Ontario has not integrated the early lessons of the pandemic. Here we are two years later and our students have been out of school more than any other jurisdiction in North America.

Premier Ford and Minister Lecce, I want to send my duck to the pond and urgently so. But how can you responsibly ask me to do that, when you’ve not identified, shared and monitored the conditions that would make it safe to do so?

You say our children are our most important resource. Please show me this statement is not politically motivated, or simply a catch phrase to be used in a speech. Because I can’t see that the hunters have gone away.